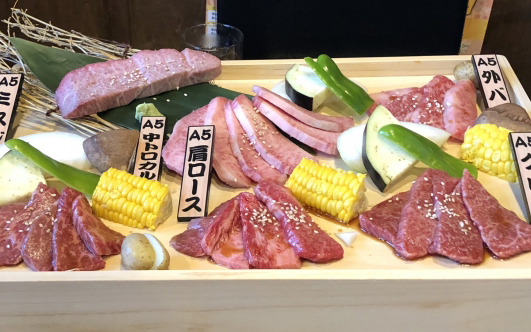 Corporate Law in Japan: Are Prefectures Making Use of Administrative Orders based on the Act Against Unjustifiable Premiums and Misleading Representations?

If companies have exaggerated labeling or provided misleading representations through the Act Against Unjustifiable Premiums and Misleading Representations, the Consumer Affairs Agency may carry out measures called administrative orders.

Moreover, based on the December, 2014 revision of the Act Against Unjustifiable Premiums and Misleading Representations, both the Consumer Affairs Agency and Prefectures are now able to carry out administrative orders.

Since that time, administrative orders by prefectures have greatly increased with 8 cases in 2017 compared with 3 cases in 2015 and 1 case in 2016.

In particular, the first administrative order handed down by Tokyo Prefecture on March 26th, 2018 garnered mass attention. In this case, a mail order business which specializes in the sale of clothing such as underwear represented their merchandise inappropriately. For example, they claimed that by wearing their undergarments, customers would be able to lose weight and achieve a larger bust size. Furthermore, they also insisted that using their soap would help brighten their skin tone. However, these were indications of exaggerated labeling.

In addition, the company also received notice that arbitrarily setting amounts that are displayed as normal pricing and setting sale prices to look like they have been largely discounted is a form of misleading representation.

On April 19th of the same year, Osaka Prefecture carried an administrative order against a major retail company on the grounds of misleading representation.
In this case, the company created leaflets which listed items that appeared to be sold at a cheaper price on special days and at limited times. However, in reality, the time and date did not affect the price and it appeared as though the pricing of items were always the same.
In turn, this encouraged the Consumer Affairs s Agency to urge Osaka Prefecture to carry out an administrative order for this case.
In addition, on September 11th, Osaka Prefecture had carried out another order on the grounds of misleading representation against a company who claimed their beef fell within the A5 rank without providing proof.

In recent years, the Consumer Affairs Agency appears to have placed importance on the administrative orders based on under the Act against Unjustifiable Premiums and Misleading Representations as a method to combat false advertising.

Along with the increase of prefectural administrative orders, it is predicted that those orders will increase in the future due to those carried out in large metropolitan areas such as Tokyo and Osaka. This is a chance to further confirm whether or not company methods for advertising violate current laws.