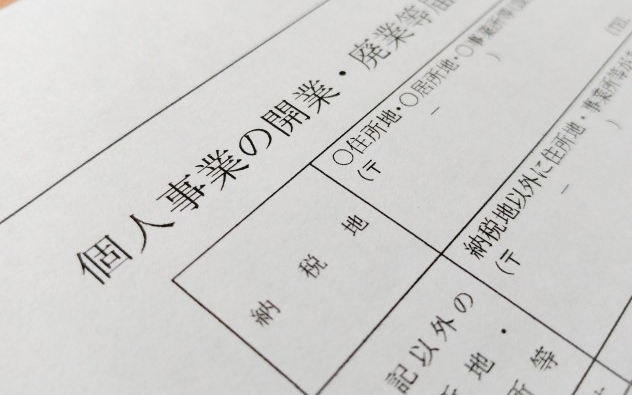 Freelancers and other such independent contractors, unlike employees such as office workers, are not under the supervision and control of an employer.

Therefore, even while they are legally protected the law is vague, and there have been cases where independent contractors had to conclude unfair contracts with counterparty companies.

In February 2018, the Fair Trade Commission released the report of the “Human Resources and Competition Policy study group” and expressed the opinion that freelancers, entertainers and athletes could also be protected by the Antimonopoly Act. This article will explain the significance of the Antimonopoly Act and how the legal affairs of independent contractors, such as a self-employed persons, will change after the release of the opinion of the Fair Trade Commission.

The Antimonopoly Act is to ensure fairness of work.

The official name for the law is Act on Prohibition of Private Monopolization and Maintenance of Fair Trade.

This is a law aimed at promoting fair and free competition and allowing business operators to act freely at their own discretion.

Let’s look at what the Antimonopoly Act regulates.

（２）Prohibition of Unreasonable Restraint of Trade

Enterprises are prohibited from fixing prices and quantities in concert with other enterprises through acts such as bid-rigging or price cartel involvement.

Business integrations may be regulated if they lead to private monopolization through partnership, stock acquisition or merging.

If there is any adverse effect on the market, such as downward price rigidity, in a market where there is an enterprise with a share of more than 50% as a result of competition, a part of its business may be reduced as a measure to recover competition.

The Law regulates the types of illegal acts that are considered to impede fair competition such as abuse of superior status, restraint of resale price, unfair bargaining (dumping), unfair trade refusal, tie-in sales, and interfering with competitors.

In addition, as a complementary law to the Antimonopoly Act, there is the “Subcontract Act” as a law that regulates unfair treatment of a contractor toward a subcontractor.

The Antimonopoly Act clarifies the application of independent contractors.

If a company employs a worker, the relationship between the company (employer) and the employee (worker) will be regulated by labor-related laws and regulations such as the Labor Standards Law.

On the other hand, the relationship between a “service provider,” such as freelance engineers or entertainers and athletes, and “service requesters,” such as a client, an entertainment agency, a sports team, is Business-to-Business so it will be a subject to the Antimonopoly Act.

It has been considered that independent contractors are enterprises, and that the Antimonopoly Act would apply to transactions between enterprises, but the February 2018 study group report “Human Resources and Competition Policy” explained the relationship between the Labor Standards Law and The Antimonopoly Act.

Based on current labor market conditions, the report recommends that, in the future, conditions should be applied individually under the Antimonopoly Act rather than based on the judgment of whether a person is an “employee or self-employed” or whether they have a “labor contract or not.”

An opportunity to review contracts with independent contractors.

In the report, it is considered as “subject to the Antimonopoly Act” that service requesters (employers) jointly decide on content that restricts the transfer or change of job of service providers, etc.

In addition, if the requester imposes an exclusive duty on the service provider within a reasonable range, it does not immediately become an issue under the Antimonopoly Act.

Because of the release of the report, it seems likely that a lot of information will be available in industries which make contracts with a large number of freelancers.

There are also reports that the Ministry of Health, Labor and Welfare, etc. are considering the development of laws regarding the protection of freelancers.

Recently, enforcement of the Subcontract Act has been strengthened. Based on the publication of the report, please confirm mainly with the HR department whether there is a problem with transactions with freelancers.

※ The contents described in this article are based on the laws, information, etc. as of February 2019.