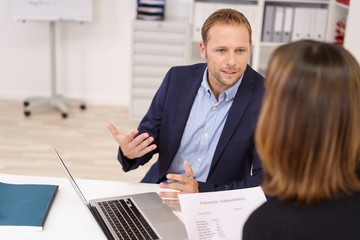 Although the client had for several years offered consulting services in the United States, they were now hoping to expand their business into Japan. To do so, they needed to establish a Japanese subsidiary and obtain visas to dispatch consultants from the home country to Japan. It was also critical to safeguard the firm’s proprietary know-how as a trade secret.

•Acquisition of patent and trademark rights in Japan to ensure the company’s competitive advantage in both the U.S. and Japan

•Legally partitioning the parent company from its Japanese subsidiary companies served to severe their legal risks, and it became possible to repatriate profits in the form of stock dividends

•When trademark infringement notices arrived from companies in the home country, we could effectively respond by asserting the trademark rights acquired by the company

•While many foreign companies eventually retreat from Japan due to an inability to achieve profitability, this company’s profits are expanding

Marketing Team: formulation of a business plan for the Japanese subsidiary

Legal Team: Advice regarding selection of best corporate form for Japanese subsidiary and carrying out of establishment procedures, as well as formulation of internal rules and regulations

Legal Team: Advice on obtaining visas and carrying out of application procedures, support for employment contracts with local employees

Legal Team: application for patents and trademarks in Japan